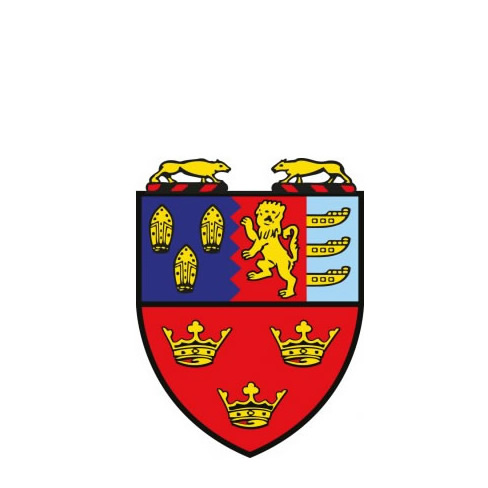 Teen Shelter - A statement from the Town Council

At the last Council Meeting, the Town Council decided to remove the Teen Shelter because it was becoming the focus of serious anti-social behaviour and drug taking/dealing. It was not the normal high jinks and youthful exuberance but nasty, vicious behaviour. Together with the mindless vandalism of refuse bins and excessive noise, often until the early hours of the morning, it meant that something had to be done.

Residents had repeatedly complained to the Police but due to the serious financial cuts that have reduced their numbers, it was not possible for the town to be able to rely on them to intervene. The last straw was when a serious fire was lit in the Teen Shelter which required the Fire Brigade to be called to deal with it.

The Town Council is not happy that it has had to remove the Teen Shelter but it was at risk of becoming a drug dealing site and would continue to be a focus for serious anti-social behaviour, making the Park a no-go area. This decision was taken following advice from an experienced youth social worker and is supported by County Councillor Goldson.

Unfortunately, the vast majority of Halesworth’s youth who are not responsible for any of this behaviour now have nowhere to meet. The majority suffers for the behaviour of a few.

The plan is to put the shelter into store and hopefully a new site can be identified where it will be re-erected. Teenagers need somewhere safe outdoors to meet. The Town Council would like residents, and especially the potential teenager users of the Teen Shelter to help identify a suitable site.

Our youth have limited facilities in Halesworth - the Apollo Centre, Scouts and Guides. The Town Council need to reach out and make contact with teenagers and therefore it is considering employing specialist youth social workers to make contact with the town’s youth to see what can be done to meet their needs. This will cost money but hopefully residents will consider it to be a good use of Town Council funds. If successful, an attempt will be made to try to establish a Youth Council to encourage Halesworth’s youth to become involved in influencing the town’s future.