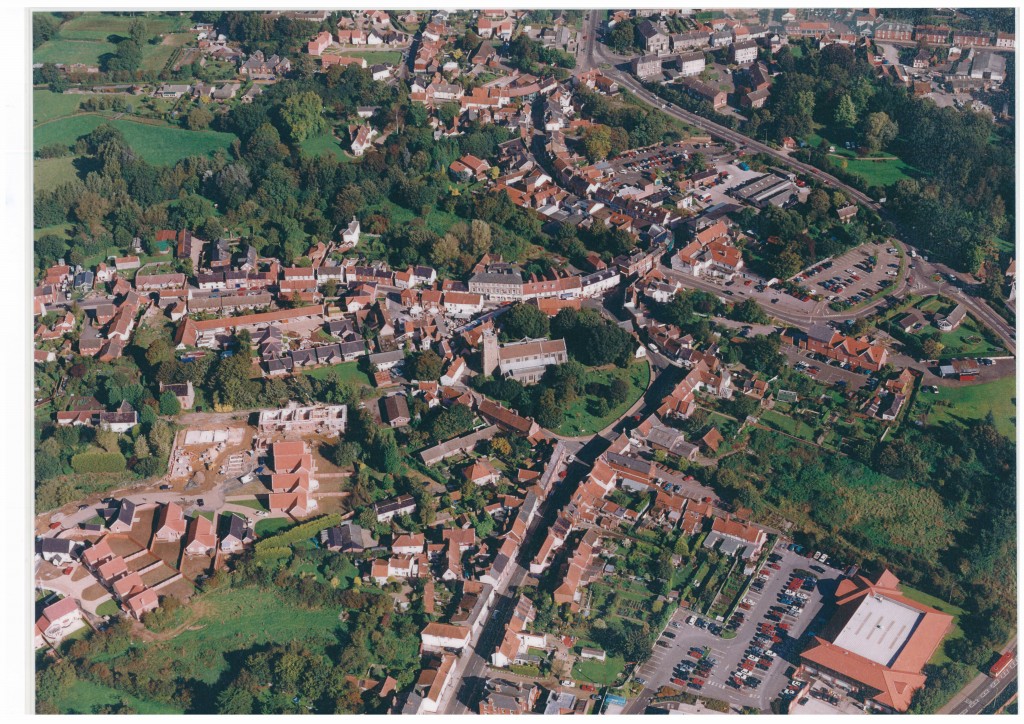 The Council are asking residents to suggest possible new street names for the developments that may go ahead in Halesworth in the future.  This is a chance to be involved in creating a small piece of history.  The suggested names need to follow guidelines from Waveney District Council (see below).  Recent new names that have been accepted are 'Palfrey Place' named after the Medieval sale of horses 0r 'Palfreys' that used to take place on the site and 'Laurie Shepherd Close' after the  Middle School Arts teacher.

Other suggestions received that are being considered are Zemke Way (After US Colonel Hubert Zemke based at Holton during WW2) and a road named after Dame Tamsyn Imison for her years of service to Halesworth In Bloom.

If you have any suggestions please email (clerk@halesworthtowncouncil.org.uk) or write to the Clerk's office - Halesworth Town Council, London Road, Halesworth, IP19 8LW.

The following considerations should be given for all new street names: