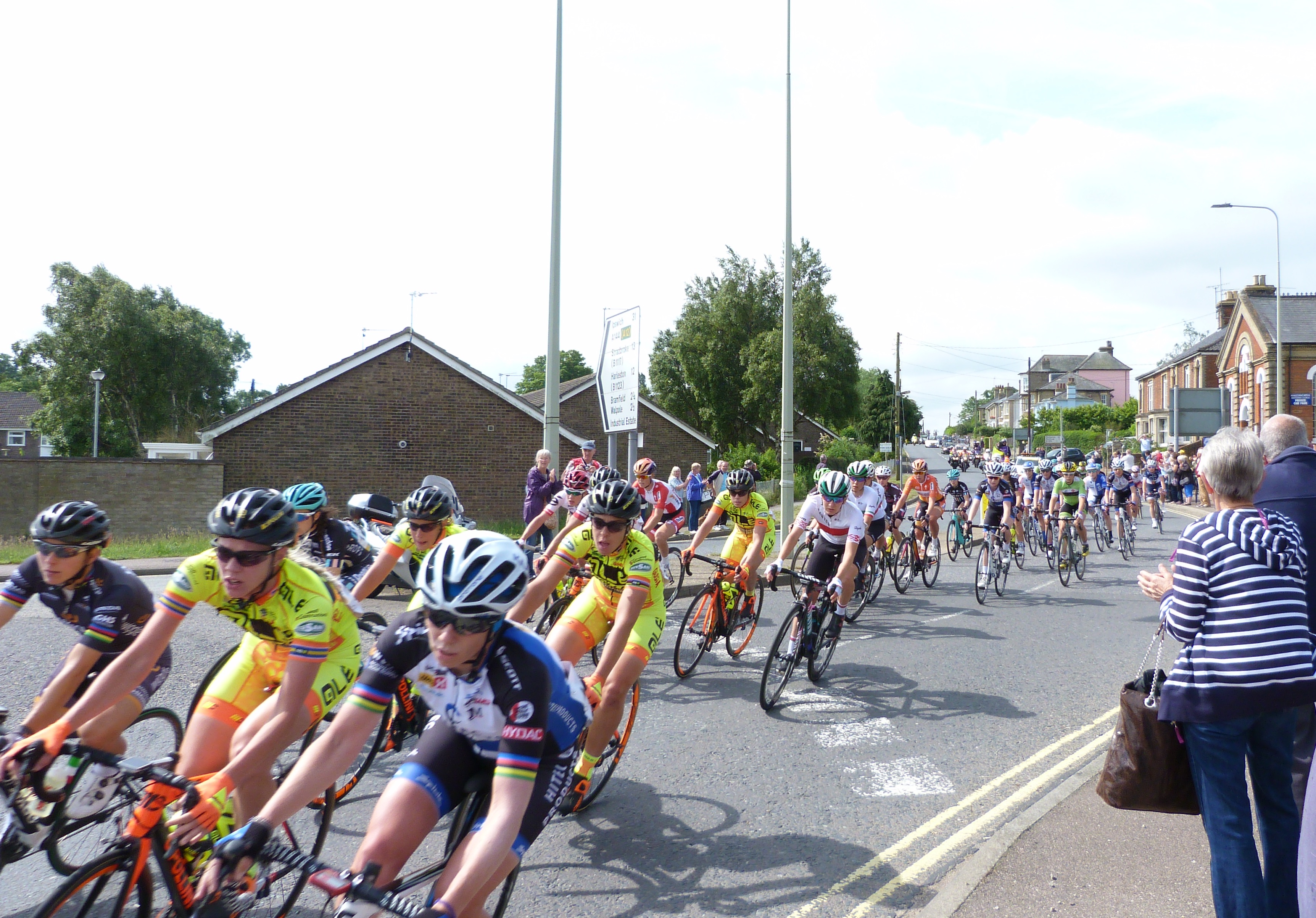 Posted at 09:34h in Latest News by Phillippa Welby

The 2016 Aviva Women’s Cycle Tour arrived in Halesworth to crowds of on-lookers hoping for a glimpse of some of the world’s top women cyclists.  The rolling road block kept the cyclists safe and added to the general excitement of the event.  The stage was eventually won by Christine Majerus from Luxembourg riding for Boels Dolmans Cyclingteam in Norwich.